I chaired a roundtable for 10 CEO/MDs, all bar one of whom are founders and entrepreneurs, of B2B businesses that sell data as part of their service.

It was a fascinating ‘comparing of notes’ around the challenges and opportunities that we face.

It was held under Chatham House, so comments aren’t ascribed to individuals, but my top highlights and learnings are set out below. I’m aiming to host these CEO/MDs meet-ups once a quarter so let me know if you’d like to join.

1.  Understanding your client’s market isn’t the same as understanding their job
Getting value for your data implies having a deep understanding of what your client and their organisation do, and the activity they are performing before, during and after using your data. This is a truism, yet is profoundly important, and won’t necessarily come naturally to all internal teams, especially content teams who tend to focus at a market or industry player level. One CEO/MD described a “transformative exercise” of getting his team to watch half a dozen friendly clients build their own diagnostic tool that could score how well risk is managed and communicated within their organisations. Another described the “huge asymmetry in knowledge between us and the client’s understanding of the value of the data….if you’re only working with half a dozen user cases you are almost certainly underestimating your value”.


2. We’re typically underpricing
Almost unanimous agreement on this, although the reasons for, and how to respond, varied. Some had simply started too low and were “pushing rocks uphill”. Some felt tied to competitor pricing levels. Other had enjoyed success with (i) increasing the entry size, through a minimum number of seats or bundling previously-separate products (ii) the psychological impact of packaging, often simply Good-Better-Best, where the highest value package makes the middle package look great value – one CEO/MD had enjoyed a 6-fold increase in average order values driven by this, (iii) as part of packaging, charging extra for downloading, especially if the data is “pumped into a central repository and you can’t see usage after that” (iv) navigating through a client organisation to “undercover the 7th and 8th extra user cases and potential contributions to a budget” that justified an overall increased spend, and (iv) pricing that included  a proxy for the size or type of organisation (eg using client revenue, headcount, geography or assets under management), or pricing by activity like volume of data consumed, but not just pricing on a per seat basis. Clear responsibility is important too; “pricing is a team sport, but needs a clear captain; you want pricing that is not so difficult that your team and clients can’t understand it, but isn’t one-dimensional either.”


3. To share or not to share
Disagreement here, typically between those selling on a per seat or not. One CEO/MD saw the whole point of his proposition, and way to increase value, was to encourage sharing, “we had powerful user advocates who would help drive us through the procurement process, but to get them to be advocates they needed to be able to share and communicate our data….maybe we missed upsell opportunities but I doubt it; as an information providers, I think we shoot ourselves in the foot by restricting access, as a central part of your marketing strategy to develop usage, habit and dependency on your information”.

4. Product Management is the hardest talent to find & retain
Part of the issue here is the sheer complexity of some B2B markets which necessitate substantial levels of technical knowledge and the appetite to learn it. Most of those in the roundtable who had had success with Product Managers felt they had been incredibly lucky, ‘stumbling’ over the right person or a former colleague. But, part of our B2B attraction can be the ability to offer someone the potential to have huge responsibility and impact, and really shape a whole product and business at an earlier stage of their career rather than as one CEO/MD put it “to be product managing one nth of Mark Zuckerberg’s wearable tech vision”. One attendee had enjoyed success hiring late career-stage staff; “someone who likes the idea of a small company, with direct access to an MD who doesn’t sweat the small stuff of corporates”.

5. But Customer Success talent comes a close second
Some debate here about what to expect a great Salesperson to do and what is a separate Customer Success activity. Customer Success was seen as a way to get an ongoing stream of customer insight, to complement major, one-off pieces of market research. Some in the roundtable have had success hiring articulate Grads into Customer Success roles who could ask seemingly innocent or inexperienced questions of very senior client users like, ‘so, can you tell me what you use the product for or give me an example of the value you get from it ?’. One CEO/MD commented that the resulting conversations can mean Salespeople aren’t naturally suited to these roles, “because Salespeople can be biased to the positive and don’t want to report back negative conversations about what needs improving”.

6. Internal obstacles to developing a data-rich proposition and monetising data can come from content creators
Don’t shoot the messenger, but some of the roundtable attendees found internal resistance to data products from hard-to-influence editorial teams (described as “organ rejection” by one). “No investigative journalist joins to write about data sets; they join to explore a market, to be on the phone, to find a scoop”. This is a problem, as some datasets need an insight narrative to bring them alive; “we introduced a benchmarking journalist team, new to the market, some straight from college; it was a lightbulb moment for us”.

7. Use of Machine Learning is growing, less so AI
By Machine Learning I mean data-spotting and pattern recognition tools, reserving AI to mean technology that takes decisions or actions off the back of those patterns. Some CEO/MDs had generated efficiencies using Machine Learning where the document structure is relatively standardised and the context understandable (eg numbers lifted from regulatory filings), others had found their sources so un-standardised that Machine Learning didn’t work (“at least we have the advantage of honestly telling clients that our data has been checked by humans”). Several CEO/MDs were now starting to see the pay-off from long periods of skunkworks; “one engineer has put a year or so of personal time in; he showed me last month that his one machine did double what the rest of our data entry team did put together”.

8. Buyers take the provenance of your data very seriously
We ended the roundtable with a look at lessons from recent deals involving B2B companies that sell data. Like or loathe it, Data Protection and GDPR are high on the list of buyers; you will need a clear narrative including, where you have sourced data from, that you own it, licence it or been granted permission to use it, what purpose it is used for and how long you hold it for, where is it geographical held or transferred, whether you clearly own the IP with no possible claims from staff or freelancers who explore and write about the data. There are mitigating lines of defence – legitimate interest, materiality, indemnities – but if the provenance of your data isn’t clear, you are raising “red risk flags” which can go to value and, in some cases, even force a buyer to have to walk away. If exit is on your horizon, then the advice of one CEO/MD that successfully sold in 2020 was to start your data audit and planning as early as you can.

For more on exit planning take a look at our Exit Hacks briefing paper.

And drop me a line if you’re interested in joining my quarterly roundtable discussion. 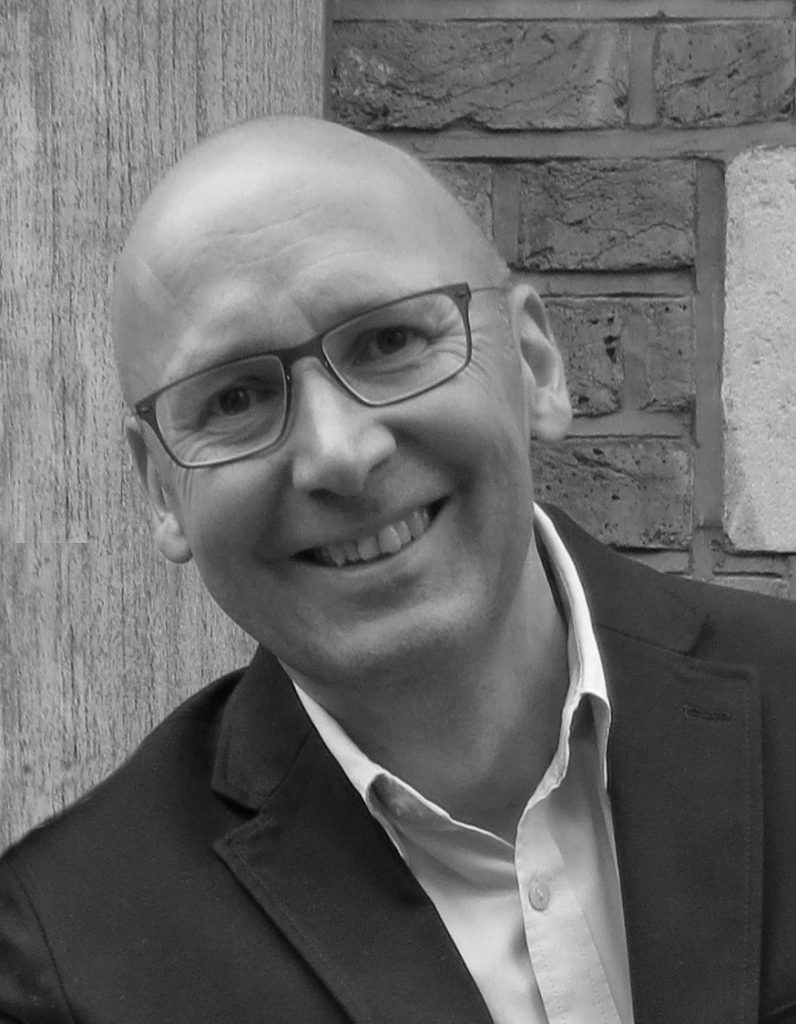 Andy has over twenty years’ experience of building digital media businesses, including start-ups, turnarounds and acquisitions. He joined Centaur plc as Managing Director of The Lawyer in 2017, and was a member of the 5-strong Centaur Executive Committee. Under his direction, The Lawyer became a market-leading subscription and information business, based on double-digit increases in subscriber usage, outstanding retention rates and yield increases, market penetration gains and new data-led product development.

Previously, Andy spent 6 years as Managing Director of HSJ, the Health Service Journal. He led the team that transformed HSJ from advertising to subscriptions-based, from print-centric to digital-only, and from declining performance to healthy growth. Andy led the sale of HSJ from Ascential plc to Wilmington plc for £19m in early 2017. Andy holds a first degree from Oxford and an MBA from IMD, Switzerland.

Andy Baker: The Journey To Subscriptions